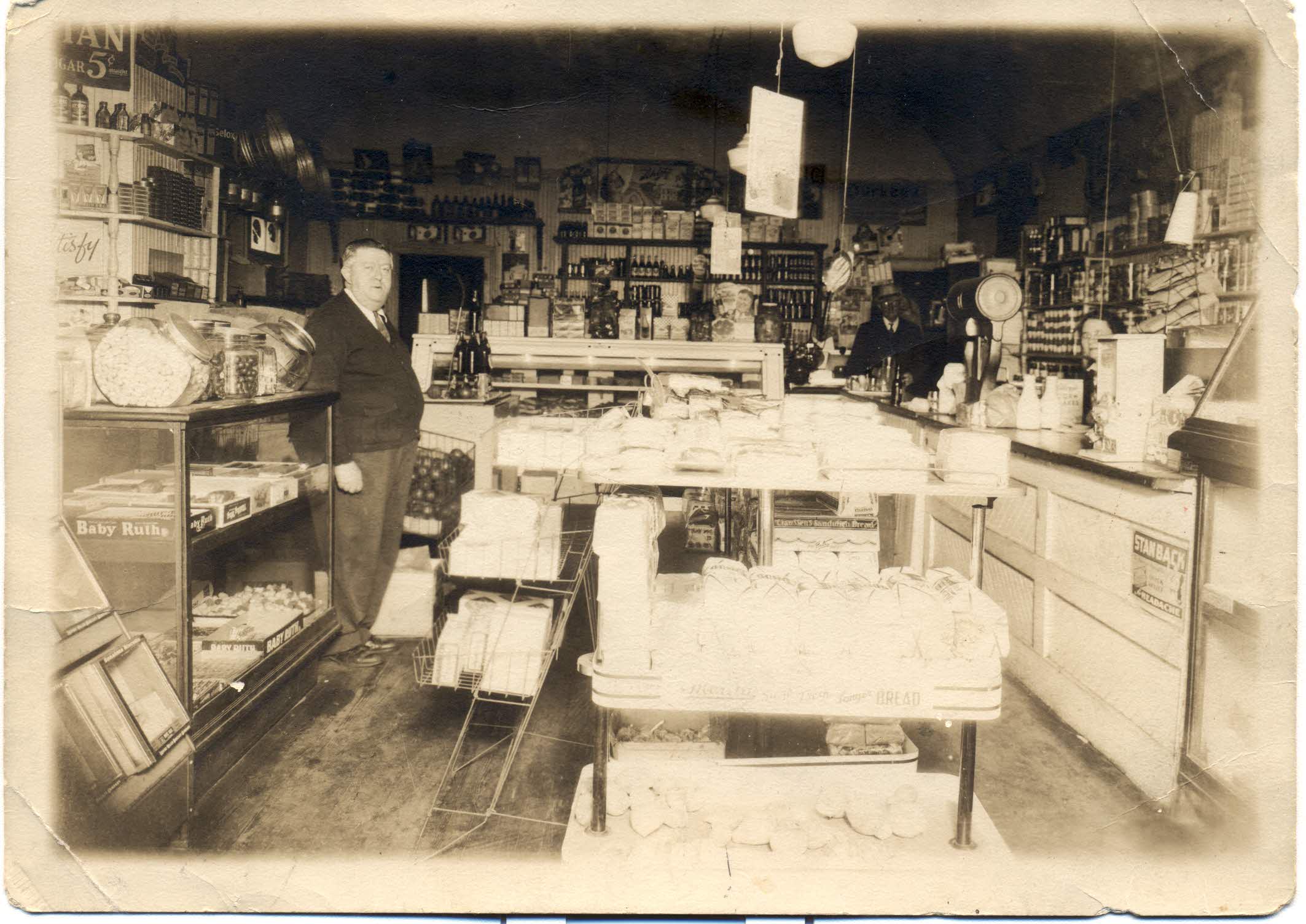 Main Image: Jacob Cohen poses with his daughter, Rose, and an unidentified friend inside the store at 714 Rutledge Avenue, circa late 1930s. All images courtesy Stuart Cohen

Charleston_Riverside_Grocery
Jacob Cohen, his wife Jenny Friedman, and their children, Tillie (standing) and David (sitting) pose for a photographer, circa 1914.