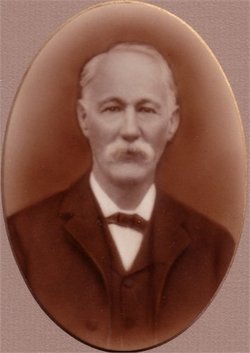 Aaron Weinberg (1841-1919) was born in Charleston, South Carolina to German immigrants Benedict Abraham Weinberg (1799-1890) and Jannetta Nachman Weinberg (1825-1844). Weinberg’s father worked as a tailor, and his mother died when he was three years old. Upon coming of age, Weinberg worked as a merchant on King Street in Charleston. In the early 1870’s, Weinberg moved to Florence, South Carolina, to help run Alfred Abraham Strauss’s (1841-1925) general store there, A. A. Strauss. Weinberg and Strauss dissolved their partnership in 1872, and Weinberg moved on to Manning, South Carolina, where he occupied himself as a grocer and farmer. In the 1900 and 1910 Censuses, Weinberg’s occupation was listed as “landlord” and “own income”, respectively, indicating that he had gained a significant amount of wealth and likely ended his mercantile endeavors.