MENU
BACK TO MAP
> 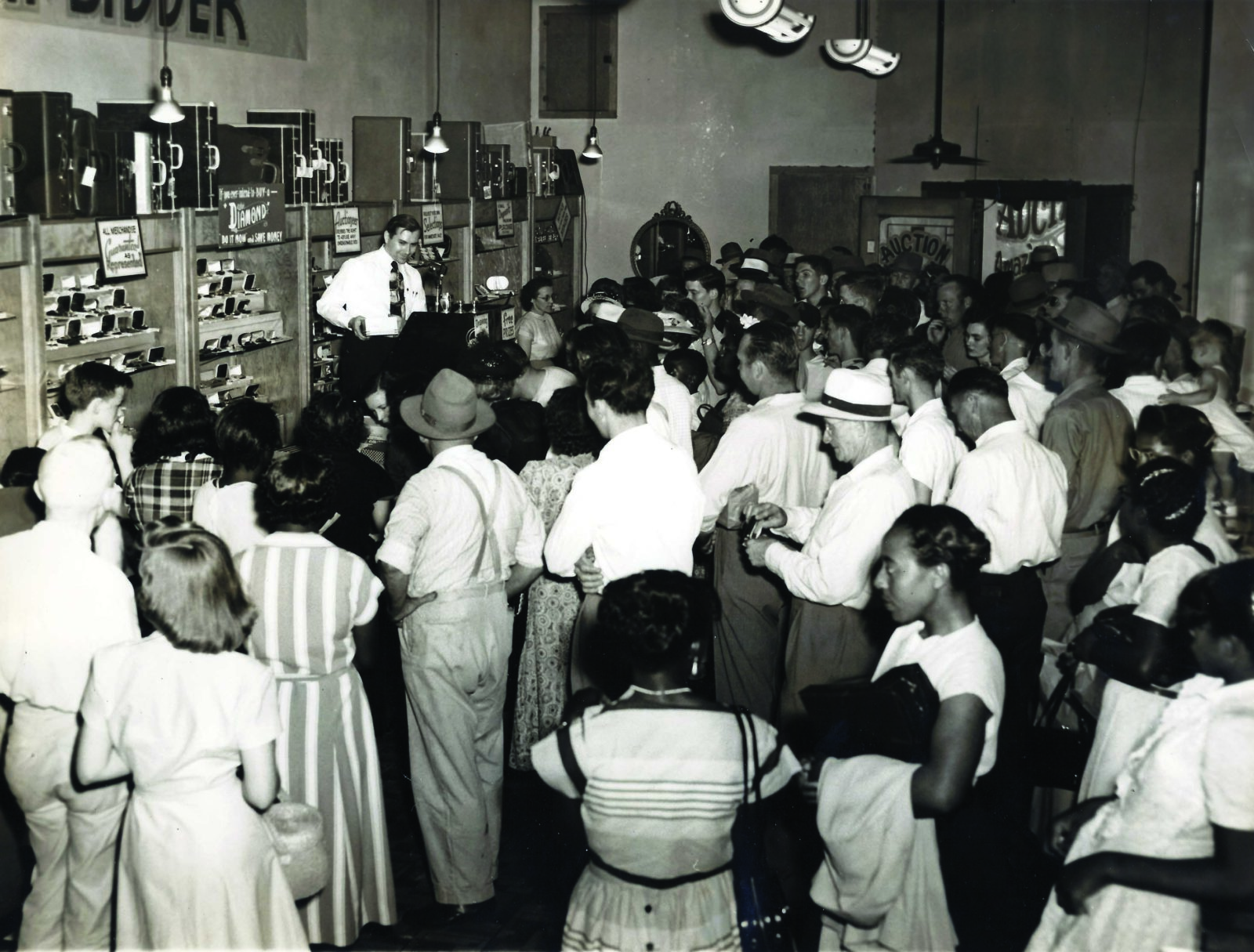 In 1948, Hyman Draisen (1913-1989) returned to Anderson, South Carolina to serve as president of Henry Jewelers, Inc., a high-end jewelry store located at 102 West Whitner Street. By 1952, the store was renamed Draisen’s, Inc., with Hyman serving as president-secretary and his wife, Eunice Poliakoff Draisen (1914-1974) serving as vice president-secretary. Hyman, born in Burlington, Vermont, was the son of Russian immigrants, and Eunice, born in Greenville, South Carolina, was daughter of Russian immigrants with extensive ties to Anderson. The Draisens added musical instruments in 1955 at the urging of Marty Travis, a traveling salesman for the Sorkin Music Company. The company eventually stopped selling jewelry and is known today as Draisen-Edwards Music, located at 2902 North Main Street in Anderson.