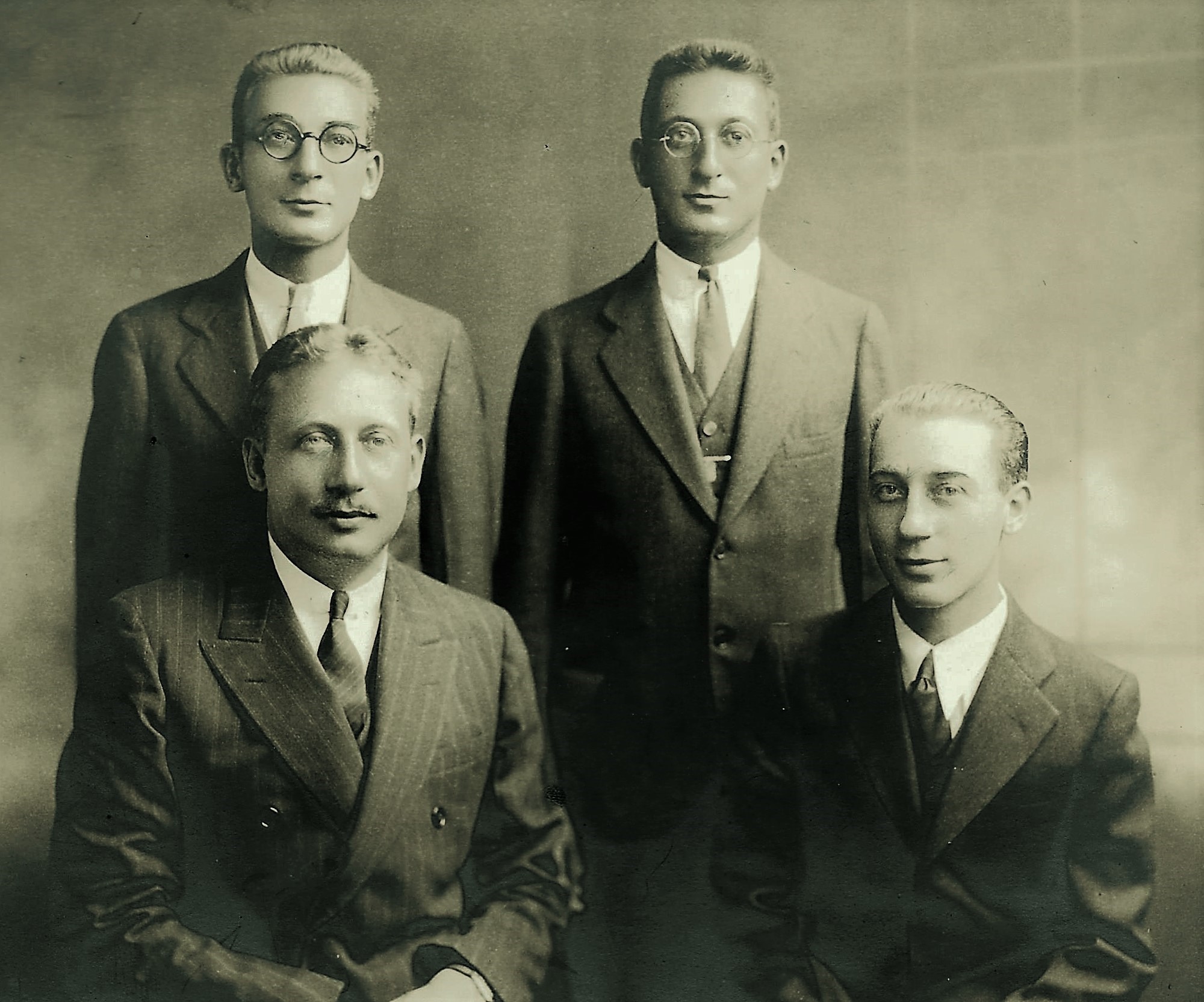 Edward Kronsberg (1903-1985), the proprietor of Edward’s 5 and 10 Cent Store in Charleston, opened a branch in Walterboro in 1936. It, along with approximately 30 other locations, was sold to Big K-Kuhn Brothers of Nashville, Tennessee in 1977.