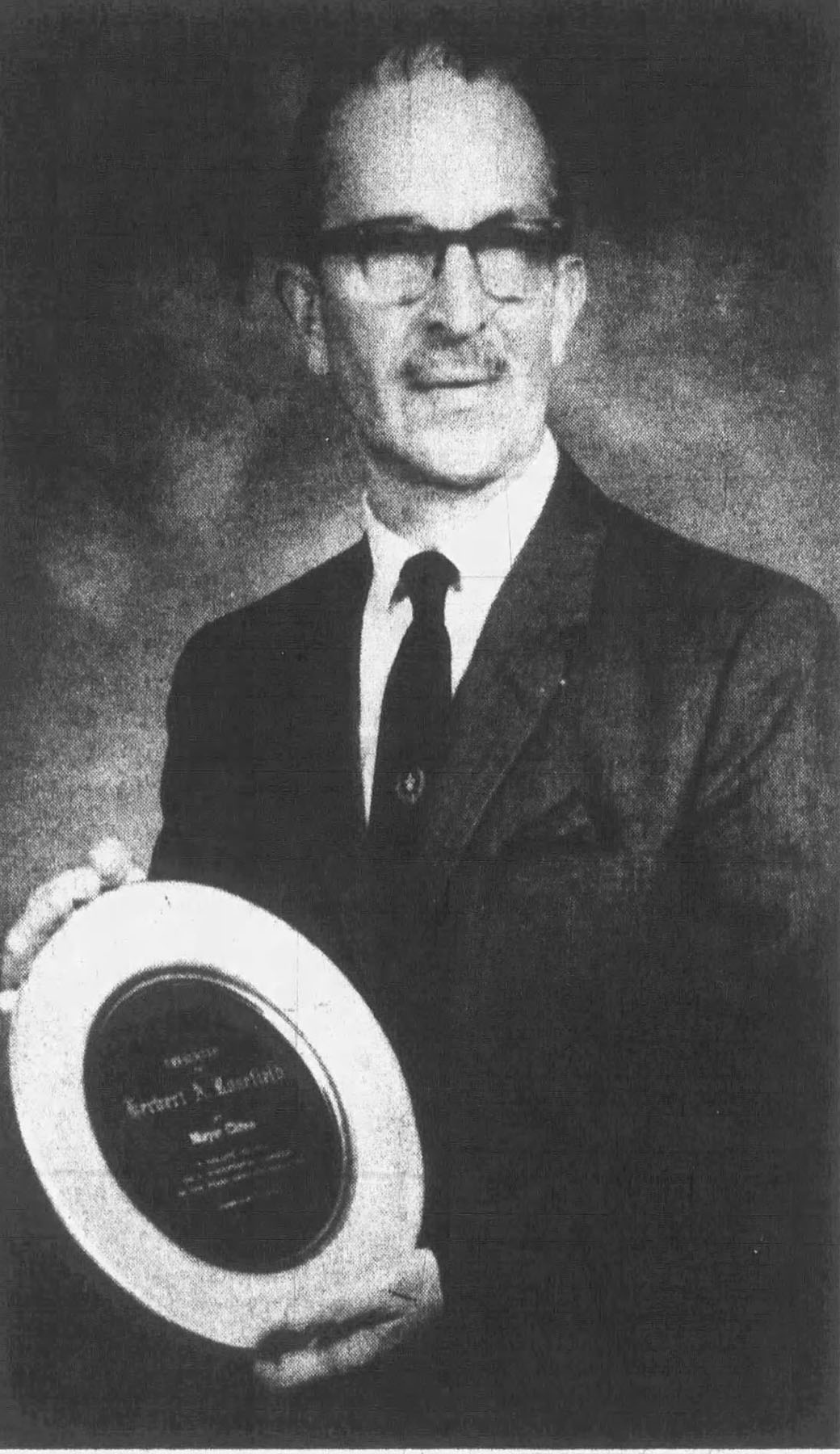 When not singing, dancing, or performing, Herbert Aaron Rosefield (1907-2000), a renowned singer and promoter of the arts, worked as a salesman in Sumter and its vicinity. Born in Massachusetts to Frank Louise Rosefield (1872-1955) and Rachel Leah Klieger Rosefield (1872-1949), Herbert moved to Sumter, South Carolina around 1928. His move coincided with his brother Martin’s (1898-1979) relocation of his hosiery company, Roseknit Hosiery Company, from Providence, Rhode Island to Sumter. According to the 1930 Census, Herbert worked as a clerk for his brother’s business. In 1934, Herbert married Virginia Moise Rosefield (1909-2002). After their marriage, the couple moved to New York City, where Herbert sang in the Radio City Music Hall Men’s Choir. The pair returned to Sumter in 1939, and Herbert took a job as a regional salesman for Ezekiel and Weilman Co., a food service company that operated out of Richmond, Virginia. He retired as vice-president and sales representative for Ezekiel and Weilman Co. in 1970.

Main Image: Herbert Rosefield holds the “Outstanding Dealer Salesman of the Year” award given to him by Mayer China of Beaver Falls, Pennsylvania for his promotion of vitrified china in the food service industry. The award ceremony also marked his retirement from Ezekiel and Weilman Co. Reprinted from The Item, March 11, 1970.