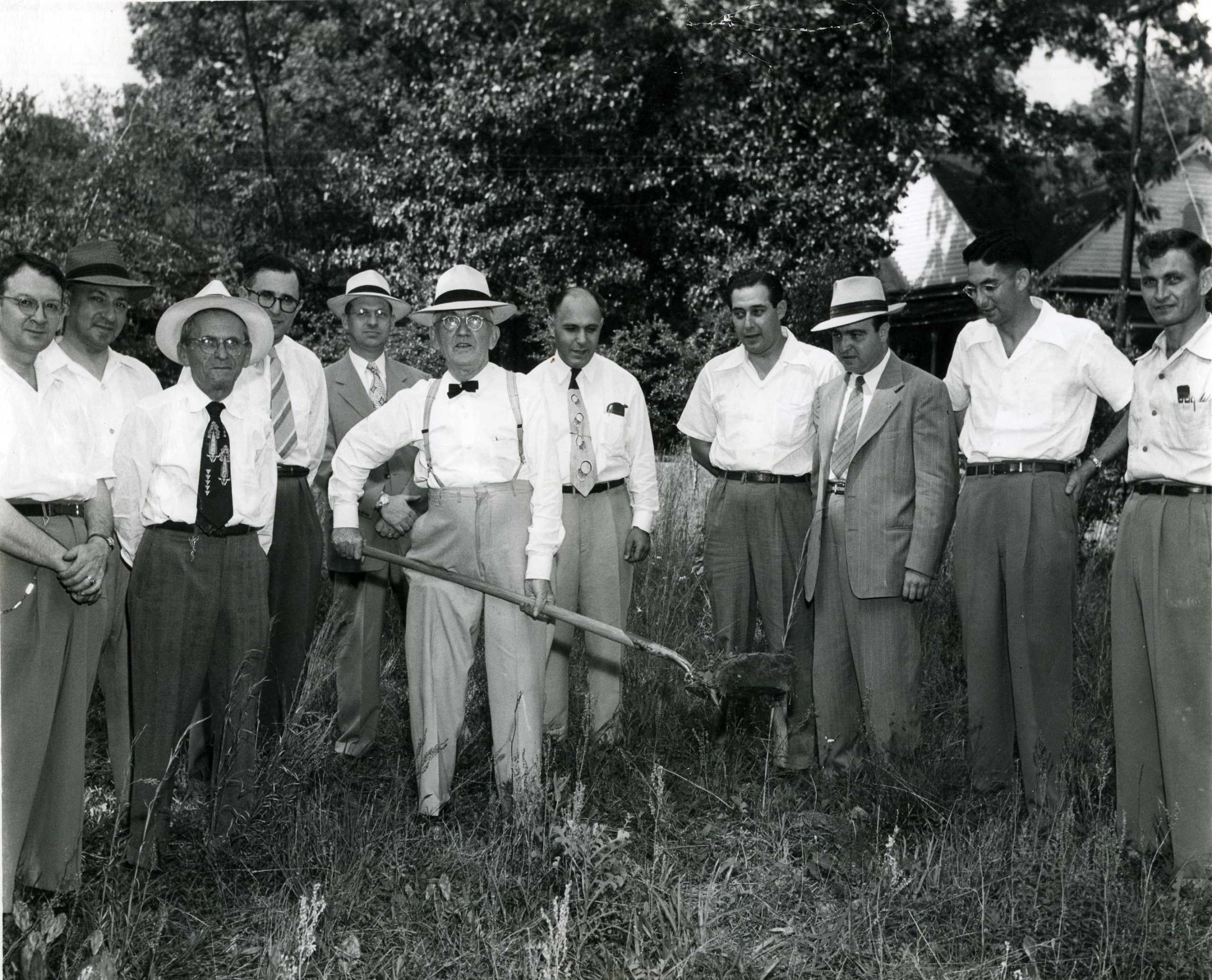 After they married in 1935, Karl (1910-1994) and Lea Sutker (1916-2015) opened a clothing and appliance store in Walterboro, and helped found Temple Mt. Sinai Synagogue there in 1950 before they moved to Beaufort. In Beaufort, the couple opened Beaufort Yacht Basin, a marina on the Intracoastal Waterway, and The Galley restaurant. After 1955, Lea worked for Schein’s, Fox Jewelers, United 5&10, and People’s Bank in Beaufort.