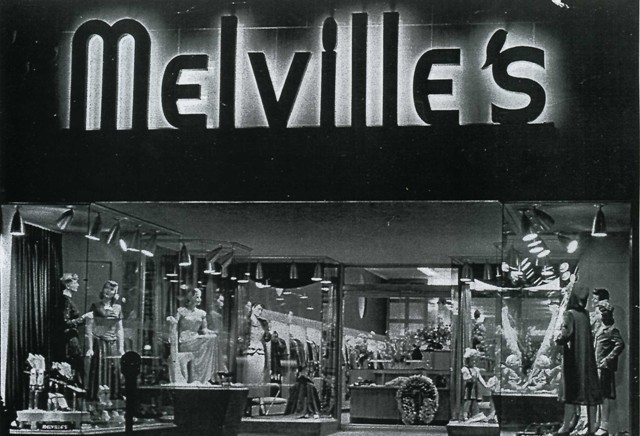 Ben Leader (1908-1974) and Mariam Leader (1908-1982) moved from New York to Rock Hill by 1938. After their arrival in Rock Hill, they opened a ready-to-wear ladies clothing store called Melville’s. During World War II, Ben Leader served in the Navy, and Mariam kept up the store. In 1971, Ben and Mariam changed the name of their store to Leader’s. After Mariam passed away in 1982, her daughter-in-law, the wife of Jack Leader, ran the store until it closed in 1994.