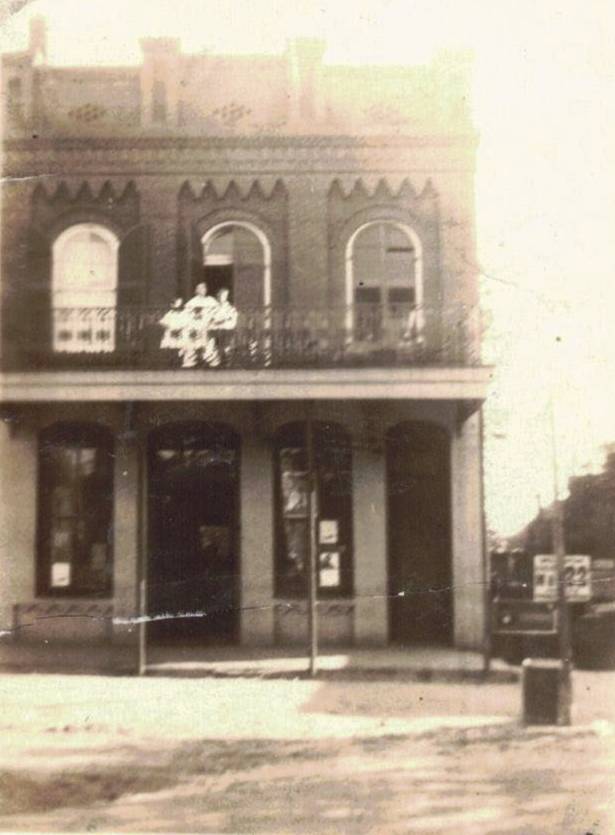 In 1911, David Rogol (1884-1964), an immigrant from village in Russia near Vilna, Austria opened a mercantile store in Williston, SC with credit from his father-in-law. He married Gussie Roseman (1890-1963) a daughter of a clothing merchant in Augusta, Georgia, and they had three children, Sam (1914-2003), Rebecca (1918-2002), and Lillie (1915-2000), who all attended college. Only his daughter, Lillie, followed in his footsteps. After she married Benny Abraham Grablowsky (1914-1984) in 1938, her father sold the D. Rogol building to the couple for $10. There they opened Benny’s Five and Dime Store. David Rogol operated his business out of a different building on Main Street until shortly before his death in 1964.

Main Image: David Rogol’s store in Williston, circa 1920. The Rogols lived above the store. Above Image: Interior of D. Rogol, circa 1950. David Rogol stands on the right.