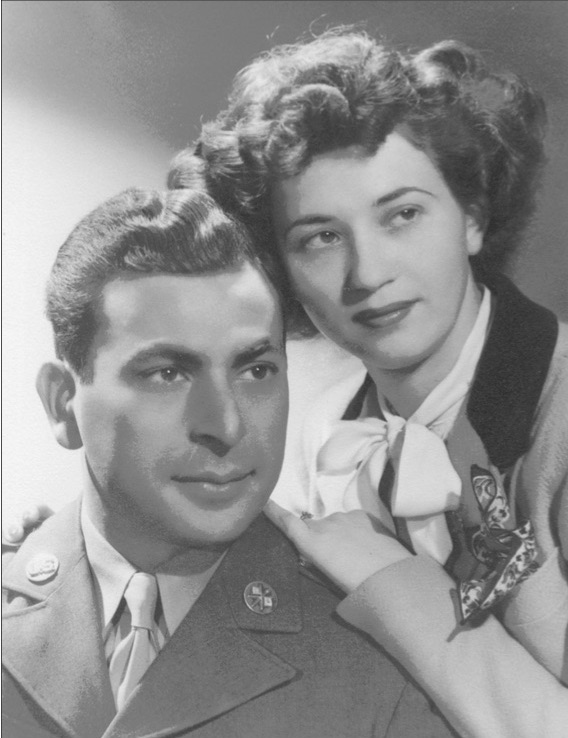 In 1947, Sylvia Pearson Dubin (1921-2008) and Sidney Dubin (1919-2008) bought out Samuel Friedman (Friedman’s Department Store) and opened Sidney Dubin Dry Goods Company (later Dubin’s Department Store) in downtown Kingstree. The couple had met in 1941 in Philadelphia, while “Sid” was stationed at Ft. Monmouth in New Jersey. Before purchasing the store in Kingstree, the Dubins briefly resided in Lake City with Sid’s father Benjamin Dubin, who was responsible for finding the building at 109 North Academy Street. Dubin’s sold “ladies and men’s ready to wear”—essentially all kinds of clothing for families, including hats and shoes. The Dubins’ children all worked in the store – just as Sidney Dubin and his sister, Sylvia Dubin (d. 1997), had in his father’s store in Lake City. The family primarily purchased goods from two sources: traveling salesman and merchandise marts, including on in Charlotte, NC, and less often one in New York City. Uncommon goods could be special ordered through a catalog. In 1983, Sidney Dubin was named “merchant of the year” by the Kingstree Chamber of Commerce, the latest of several civic accomplishments. The store operated until 1986, and on the day of the closing it held the only “sale” during its entire 39 years.