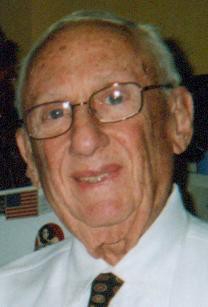 Above: Fox Pawn Shop advertisement. Reprinted from The State, August 4, 1985.