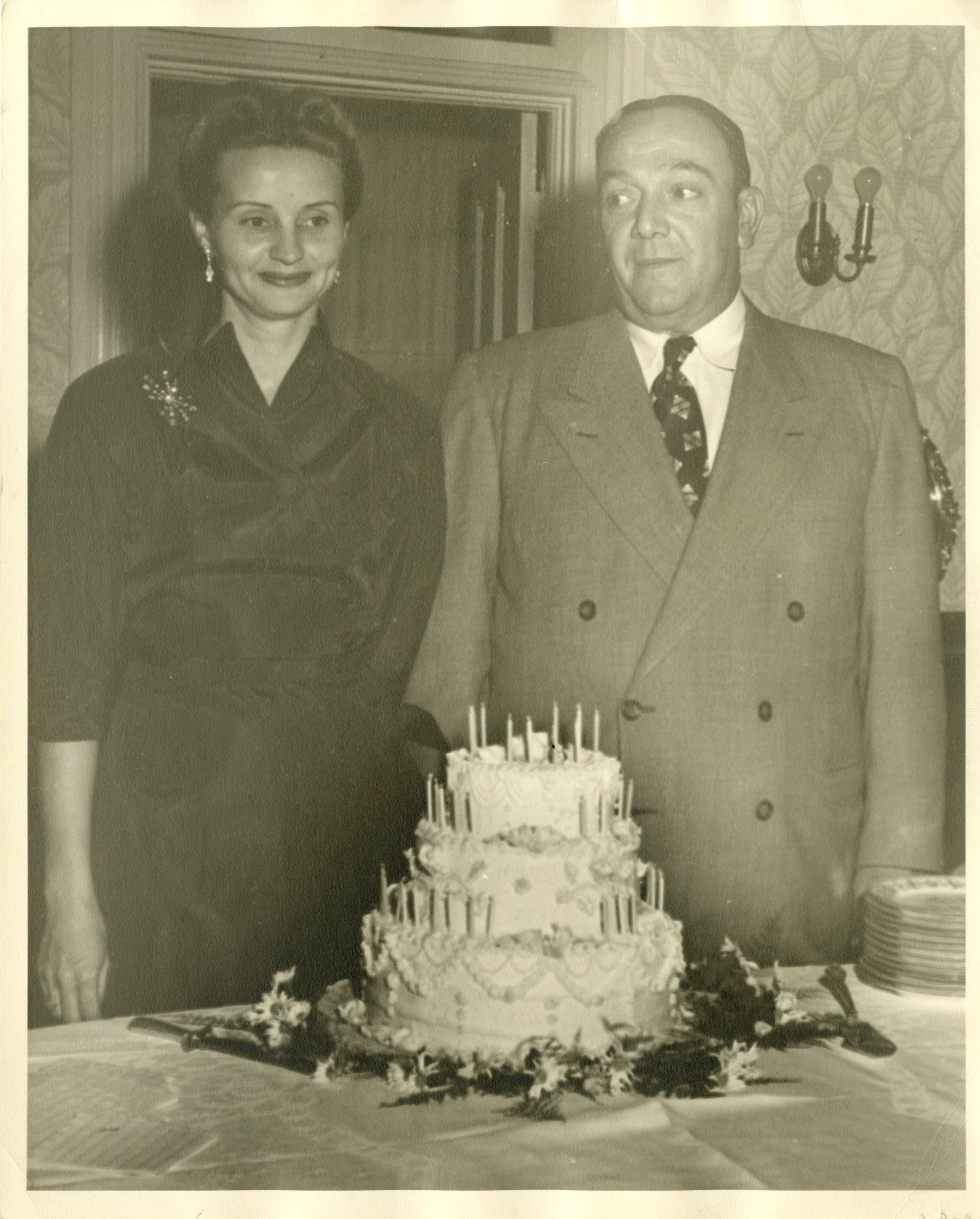 Harold Keyserling (1901-1966) worked as a merchant for the MacDonald-Wilkins Company. Keyserling ran the Company’s wholesale grocery warehouse, which stood on the water near the west side foot of the original bridge that connected downtown Beaufort with Ladys Island. Also, Keyserling worked as a tank wagon salesman and operated a cigarette vending machine.

Above: The MacDonald-Wilkins Company’s cotton ginnery and warehouse, which Harold Keyserling ran.
Courtesy of Special Collections, College of Charleston Libraries