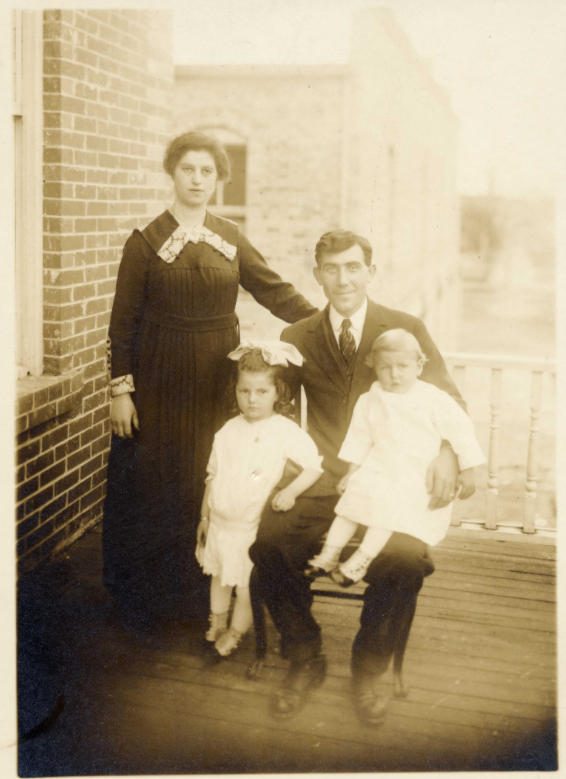 Isaac Louis Berger (1887-1967) was born in Russian-occupied Lithuania and immigrated to the United States in 1911. In 1912, he married Ida Zlata Kessel in Savannah, Georgia. By 1915, Isaac Berger, while still frequently returning to Georgia, had settled his family in Elloree, South Carolina. In the summer of 1916, he had a two-story, brick commercial building erected for his dry goods business in Elloree. Over the next four decades, Berger, principally a dry goods merchant, owned many businesses, including a farm, a gas station, and residential and commercial investment properties. In 1927, the Berger family moved back to Georgia, although Berger returned numerous times to oversee his interests in Elloree. In 1934, this building burned, destroying the contents of his store, which was run by his son Mordecai Ben (M.B.) Berger at the time. In 1937, he had this brick store building, which he bought from the Bookhardt estate in 1924, moved from Main Street to its current location on Cleveland Street. He briefly operated a general merchandise store in the building’s downstairs while living on the second floor before putting the building up for rent in 1941. He eventually sold the building in 1956.