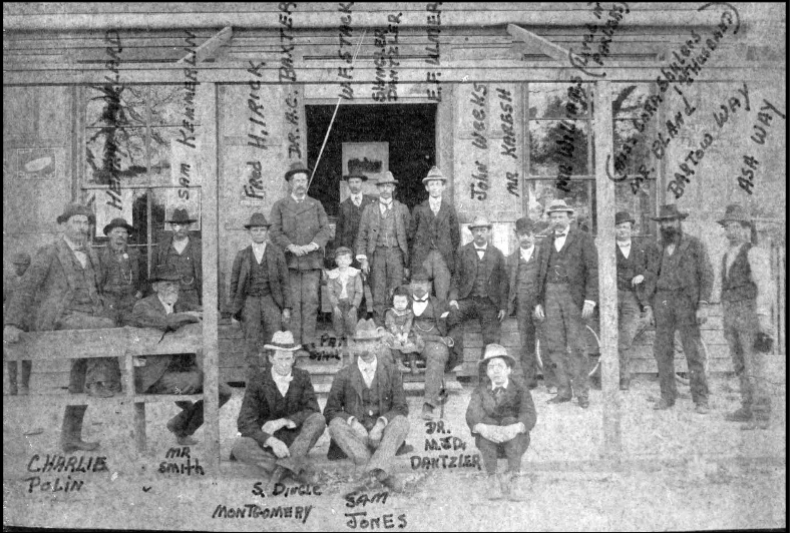 Joseph J. Karesh (1869-1927) was born in Trestina, Russian-controlled Poland. Joseph immigrated to the United States in 1884. By the early 1890s, Joseph had settled in Elloree, South Carolina, becoming the first Jew to make their home in that town. He opened his dry goods business in 1894. By 1897, he owned commercial property on Main Street and had been appointed a member of Elloree’s Election Commission. He remained in business until around 1906, when he moved to Charleston. The family moved to Boston, Massachusetts a decade later. In 1927, Joseph Karesh died, and his body was returned to Charleston for burial in Brith Shalom Cemetery.