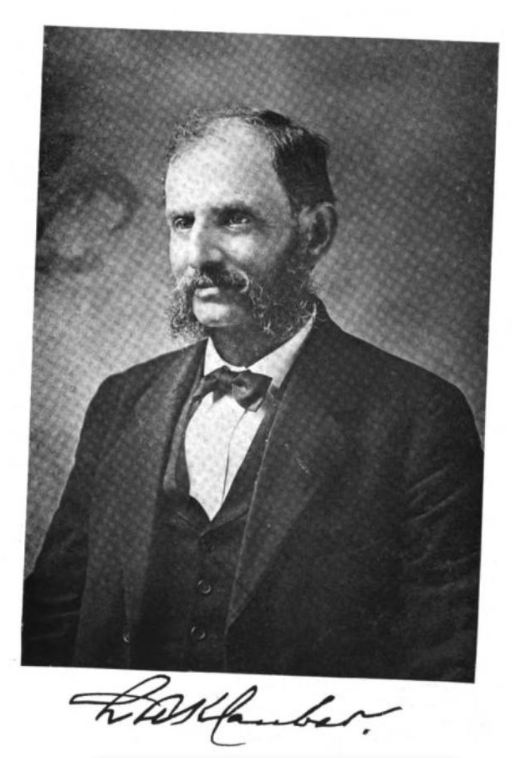 Above: Lee A. Klauber and his signature. From History of South Carolina, Volume 5 (1920)