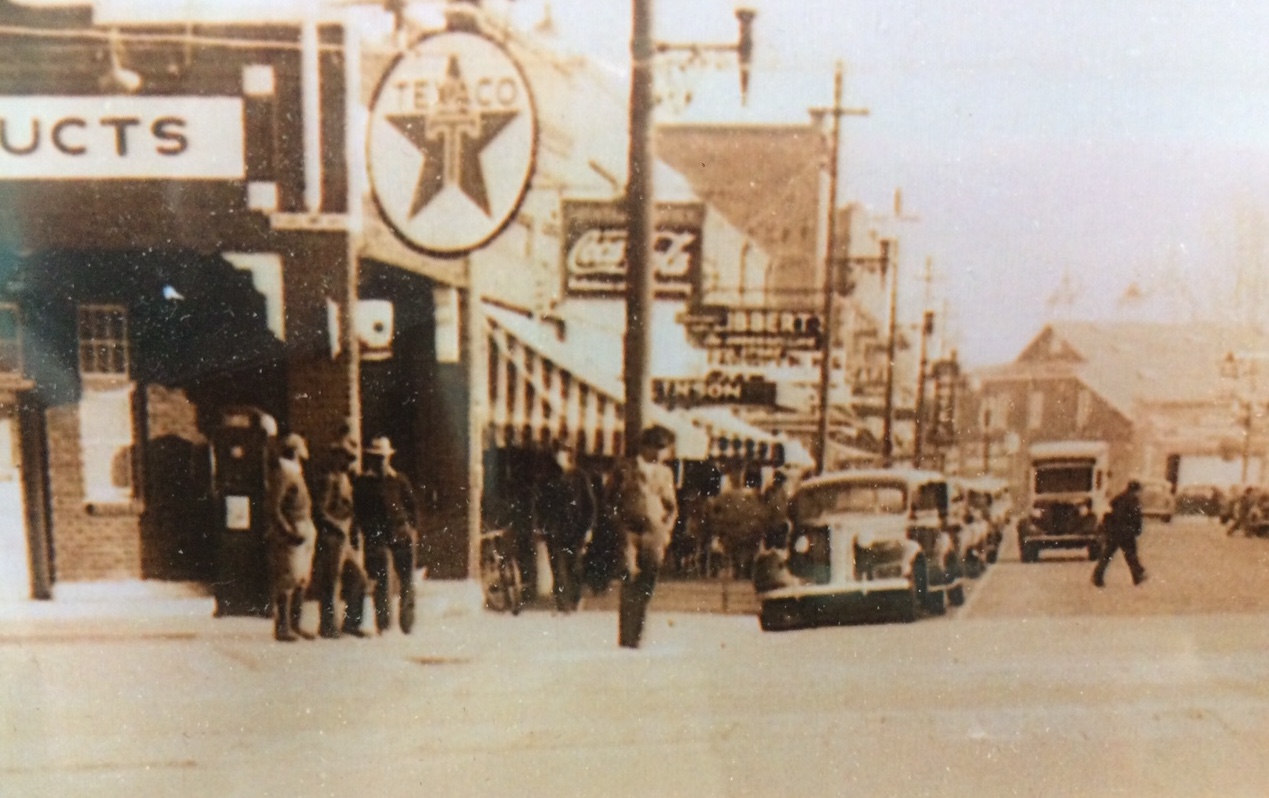 Samuel Libbert (1889-1957) immigrated to Richmond, Virginia in 1910 from Manchester, England. His wife, Anna Want Libbert (1892-1972) immigrated three years later. They moved to Lake City in 1920 and opened S. Libbert’s, a retail dry goods store. The store kept late hours in the summer to accommodate the needs of farmers operating in the county’s agricultural economy. Anna Libert made the store’s dresses by hand. Their daughter, Louise Libbert (1915-2008), married Bernard D. Bess (1919-1991) in May 1945. After Samuel Libbert’s death in 1957, his daughter and son-in-law continued to operate the store until 1982.