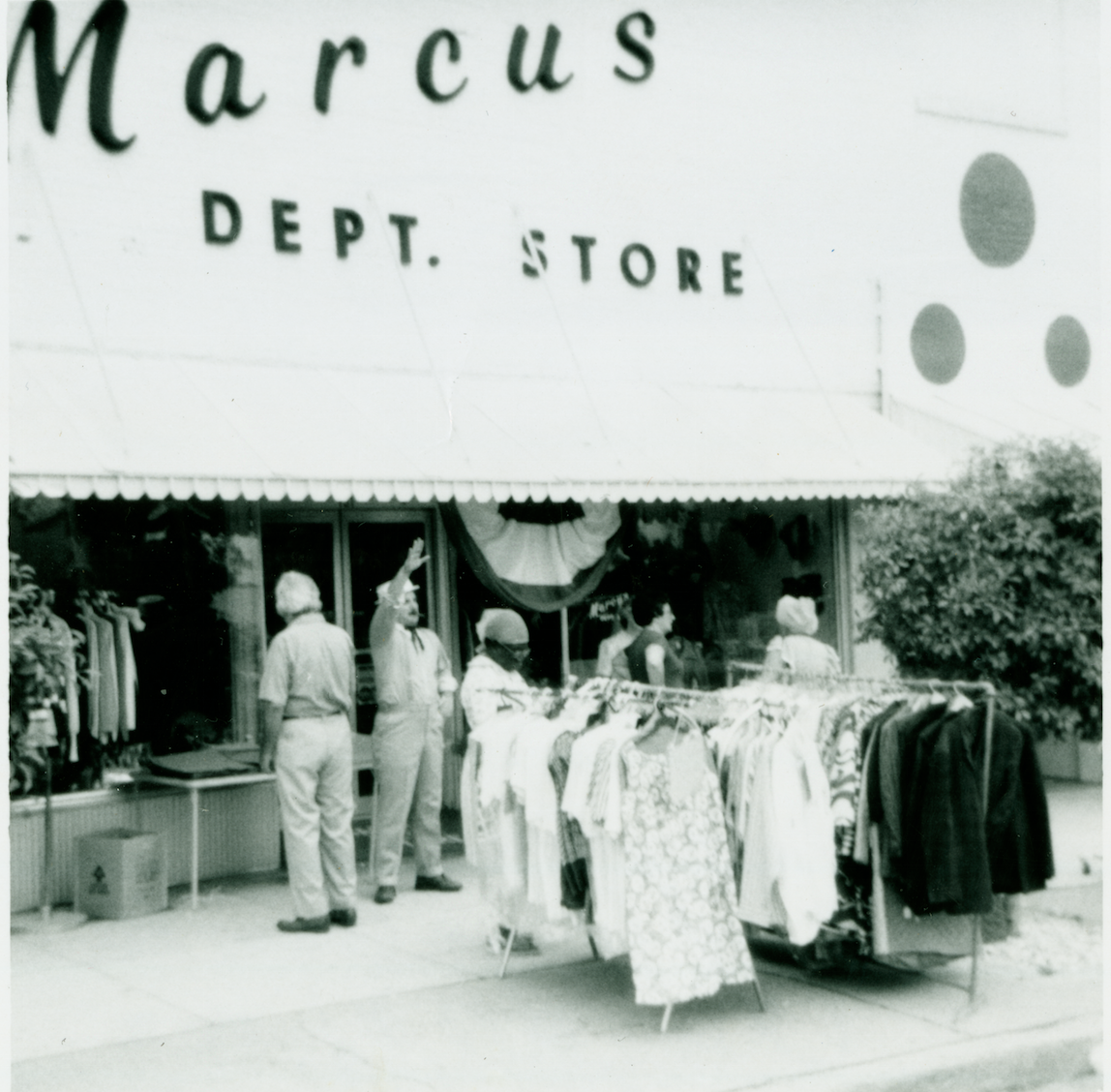 Below Document: Reprinted from the Kingstree County Record, March 9, 1933