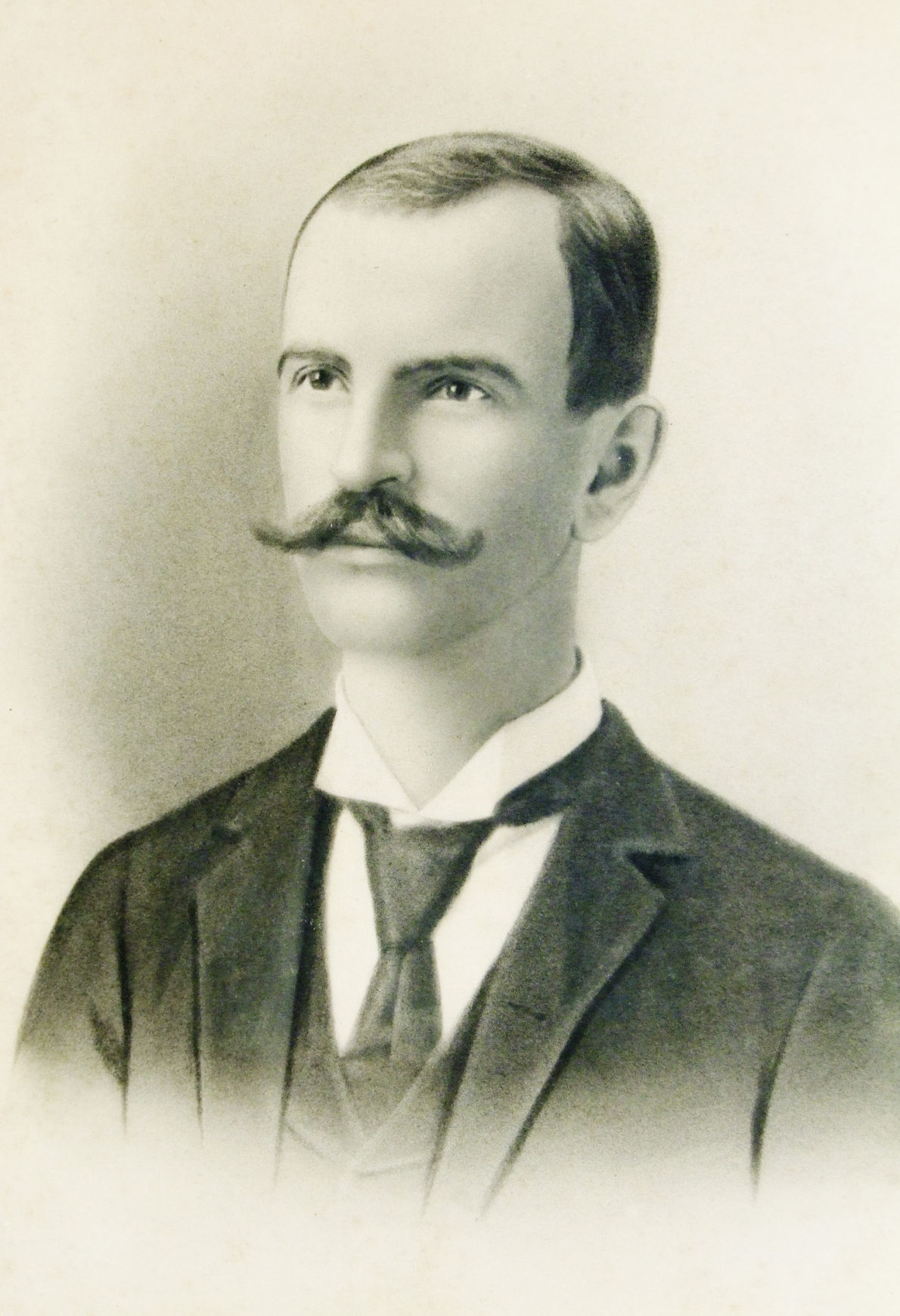 In the early 1910s, Shep and Sarah Pearlstine purchased the Keitt-Whaley farmstead, an early 19th century, two-story, wood-frame house with a vast tract of arable acreage. They renamed the site Puritan Farms and operated many of their mercantile businesses from there. In 1911, Pearlstine and W.M. Welch incorporated the Puritan Development Company of St. Matthews. From 1913 to about 1918, Shep was also the president of the local financial institution of St. Matthews, the Farmers Bank and Trust Company. In 1918, Shep Pearlstine, J.T. Grossette, and J.A. Murray incorporated the St. Matthews Community Cannery; that same year the U.S. Food Administrator of South Carolina appointed Shep the food administrator for Calhoun County. Based out of the Puritan Farms homestead, the Shep Pearlstine Company produced and transported across South Carolina foodstuffs including Mammoth Yellow soy beans, cured sweet potatoes, sunflower seed feed for poultry, abruzzi rye, Fancy Fulgum seed oats, Velvet bean feed, and beef and bone scrap. In the 1920s, the Shep Pearlstine Company expanded to a more diverse offering of farm supplies such as calcium arsenate and lead arsenate, both used as pesticides, lumber, and cement. In 1941, Shep chartered the Puritan Farms Company, which dealt in real estate, farm operations, and livestock, and the Pearlstine Hardware Company, which sold wholesale hardware, machinery, and equipment. In 1951, Shep Pearlstine passed away at the age of 84. His son, Samuel Hyams Pearlstine (1897-1980), succeeded him as president of the Shep Pearlstine Company until his retirement shortly before his death in 1980. In 1973, while the Pearlstine family still owned Puritan Farms, the property was listed on the National Register of Historic Places. In 1979, the Shep Pearlstine Company and its assets were liquidated at auction. Newspaper report on the Shep Pearlstine Company, 1928. Reprinted from The Columbia Record, October 18, 1928.