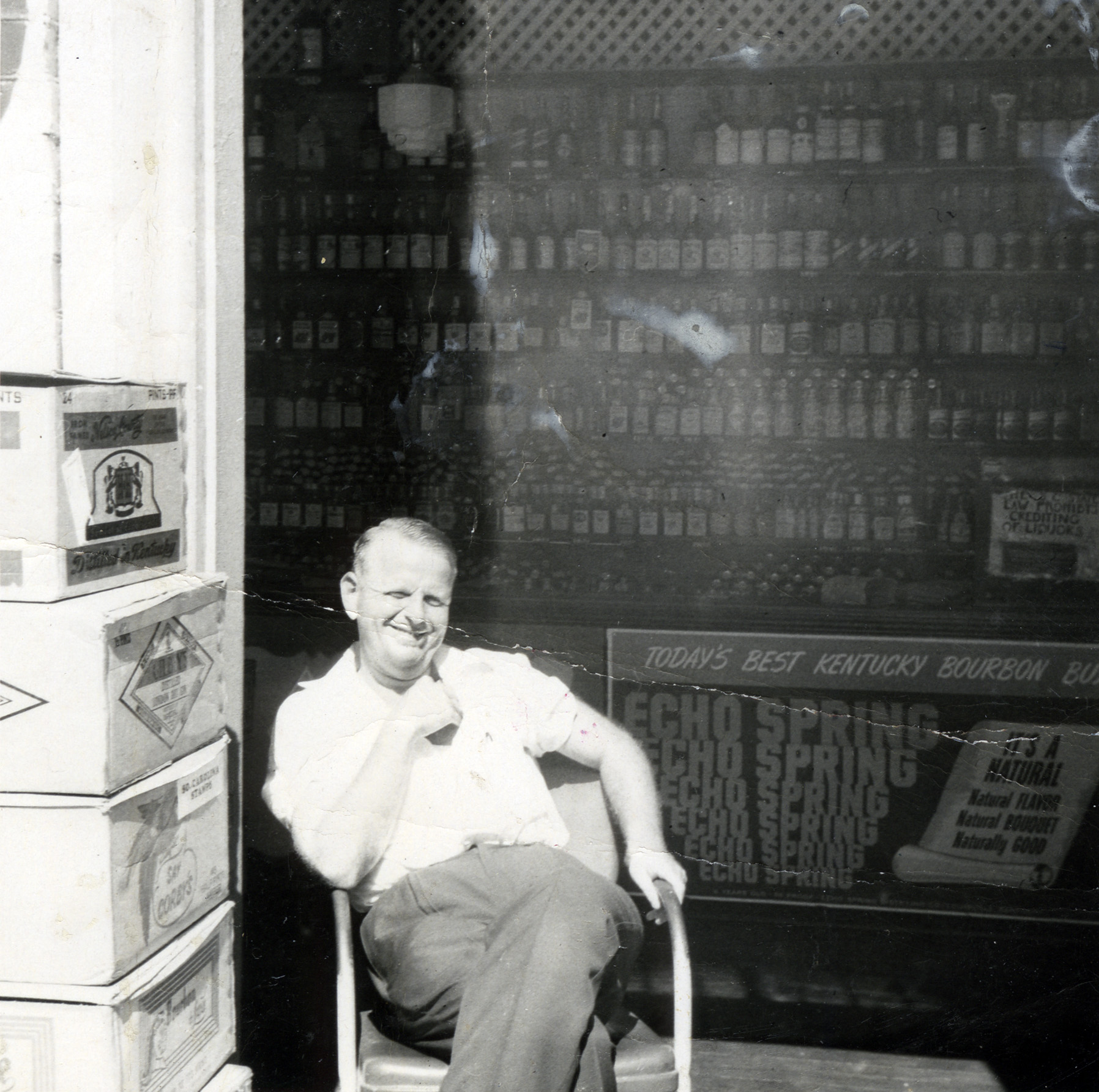 Samuel Lynch (1891-1946) immigrated from Poland to Charleston via New Orleans, where he met Pauline Wolper (1898-1950), who had immigrated to South Carolina from Poland years before. They married and had one son, Seymour Lynch (1919–1990). Samuel purchased several buildings on Central Avenue in the 1930s and opened Summerville Bargain Store in 1936. He initially sold work pants and boots to men working on the Santee Cooper project. Seymour inherited this business as well as a liquor store after his father’s death in 1946. In 1964 Seymour and his wife, Marjorie Levy, moved the business across the street to 117 Central Avenue and renamed it Seymour’s.