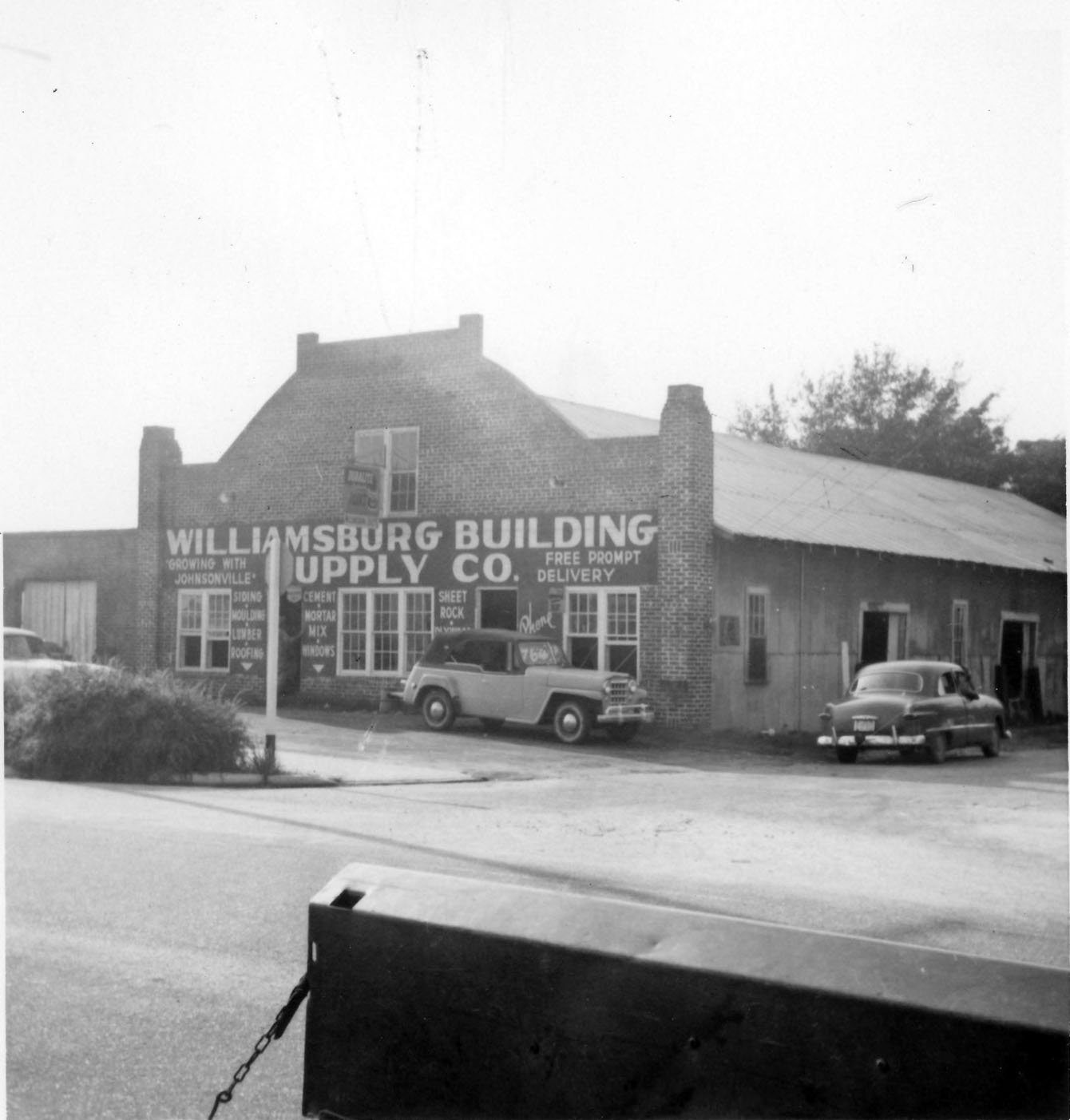 After they returned from military service in World War II, Harold Lesselbaum (1919-2007) and Herman “Red” Mischner (1919-2004), who both attended the University of Georgia, opened Williamsburg Building Supply Company on Scott Street in Kingstree, South Carolina. Their business prospered, and in 1954 they opened a second location at 135 East Broadway Street in Johnsonville, South Carolina. Lesselbaum and Mischner retired in 1985 and 1987, respectively. The Johnsonville store burned in 2007.

Above Image: Harold Lesselbaum. The Cypress Knee (The Forestry Club of the George Foster Peabody School of Forestry, University of Georgia, 1941).