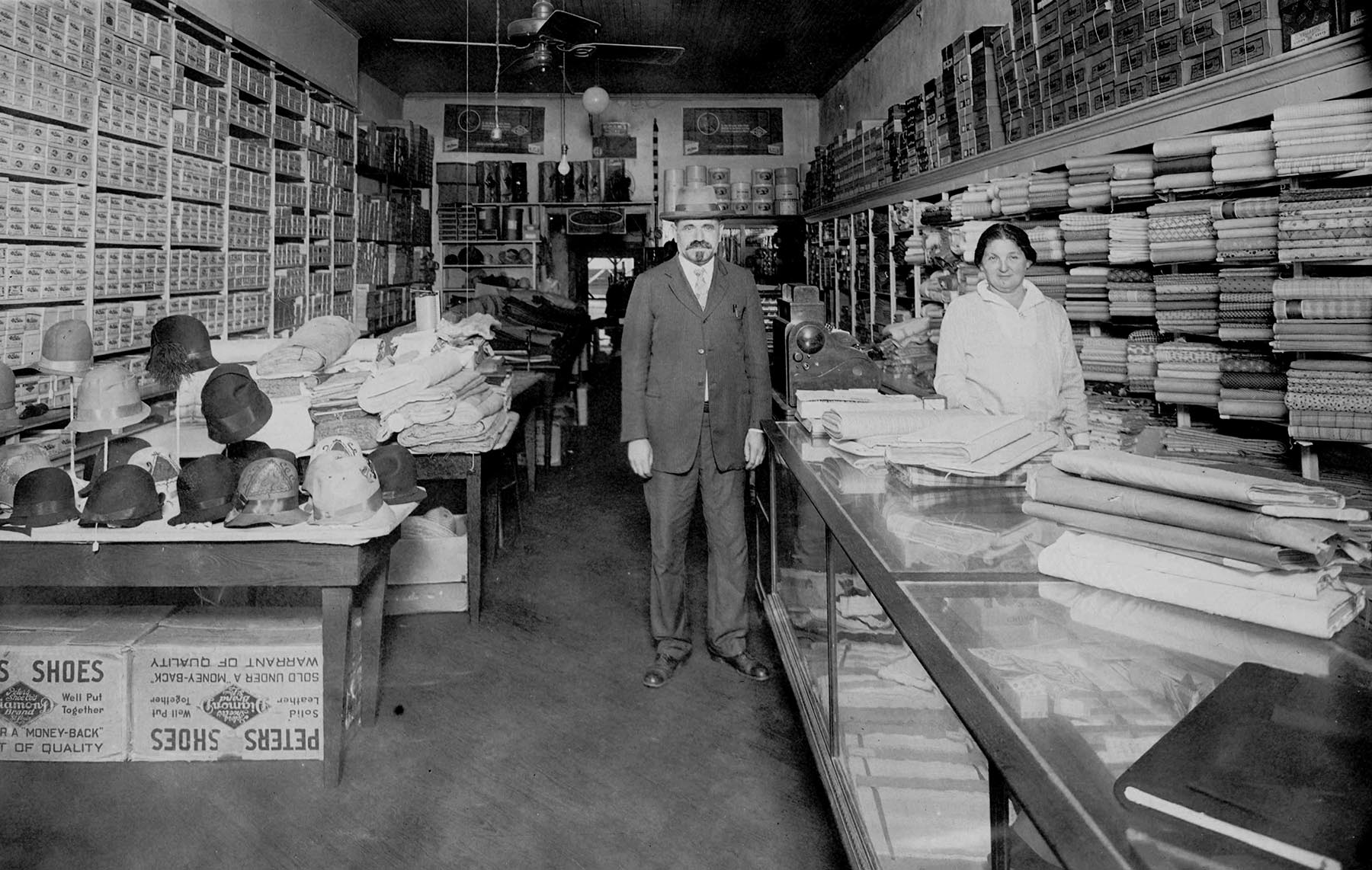 In 1904, Judah Movshevich Elman (1876-1959) left his home in Kruglovski District, Mogilyovski County, Russia to immigrate to the United States. After he presumably endured a “long, arduous, uncomfortable, and uncertain” journey by train from his hometown to the port of Libau on the Baltic Sea, he boarded a ship bound for Liverpool, England.1 From Liverpool, he boarded another ship, the Carpathia, this one bound for the United States. On July 8, after four long weeks at sea, the Carpathia, crowded with over eleven hundred hopeful souls, made port in New York City. Before Judah could confidently set foot in this foreign country, however, he first needed to pass through immigration on Ellis Island. A healthy, young man traveling alone, he received little undesired attention from America’s gatekeepers—doctors and inspectors who guarded the promise of a better life (one hopefully free from the antisemitism characteristic of the Russian Empire) with diagnoses of disease, squalor, and vice. A hasty record-keeper incorrectly recorded his name as “Yelman,” but, nonetheless, he made it to the other side, albeit with little more than his “beloved Torah and his tefillin” in his possession.2

After he passed through immigration, Judah remained in New York City, where he learned English and became a tailor, and awaited the safe passage of his beloved Hannah Paisya Davidova Gorodinskaya to New York from Bobrovski, Mogilyovski County, Russia. In 1908, the year after their reunion, Judah and Hannah moved to St. Matthews, South Carolina with their newborn son, Louis (1908-1946). The hot, humid climate of Calhoun County, South Carolina seems an unlikely place for two young, Eastern European Jews and their newborn to move. Nevertheless, the close-knit Jewish community there welcomed them with open arms. An outpost, of sorts, for the larger Jewish community of nearby Orangeburg, Judah believed St. Matthews to be a viable place to operate a retail store to support his growing family. Soon after he arrived in that small town, Judah opened Yelman’s Dry Goods Store on Bridge Street. A fixture in the St. Matthews community for fifty years, Judah ran the store until his death in 1959. The success of Yelman’s Dry Goods Store did not lay in Judah’s hands alone, however. Hannah worked in the store when needed and kept up the house, and sons Louis and Shep (1913-2010) worked there as clerks in the 1930s and 1940s.

1 Janet I. Wasserman, From Shtetl to Park Avenue: I. Newton Kugelmass, MD (1896-1979), 12-13. “German lines charged more for the Atlantic crossing to North America than did British lines so many immigrants elected to go to England to reduce the cost of their passage on the final leg to the New World.” See Wasserman, From Shtetl to Park Avenue, 11.