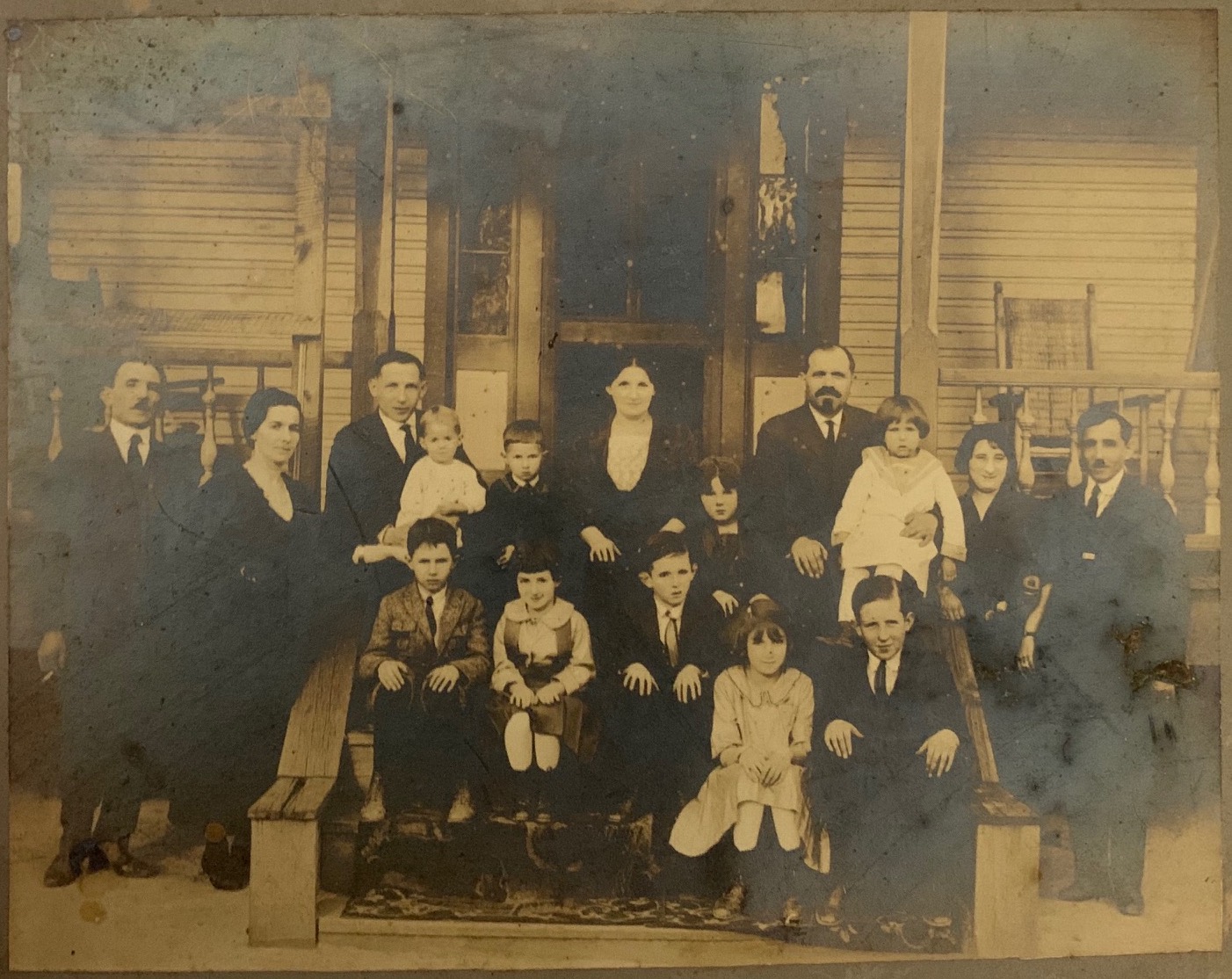 Brothers Louis Gordin (1880-1962), Morris Gordin (1885-1957), and Reubin Gordin (1887-1937) immigrated from Lomsk, Russia between 1905 and 1906 and settled in South Carolina. They changed their last name from Gorodinskaya to Gordin and opened Gordin Brothers in Orangeburg by 1907. The brothers later founded dry goods stores in Lake City, Manning, Greeleyville, Pinewood, Sumter, and Summerton.