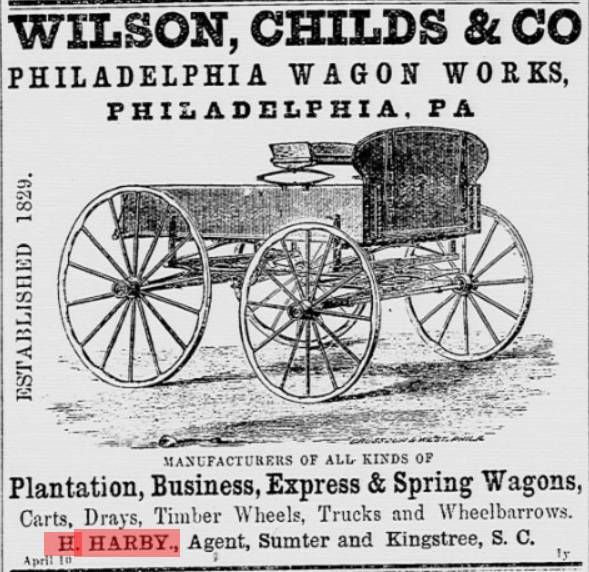 Above: Reprinted from The Watchman and Southron, February 19, 1884 Reprinted from The Watchman and Southron, September 23, 1891