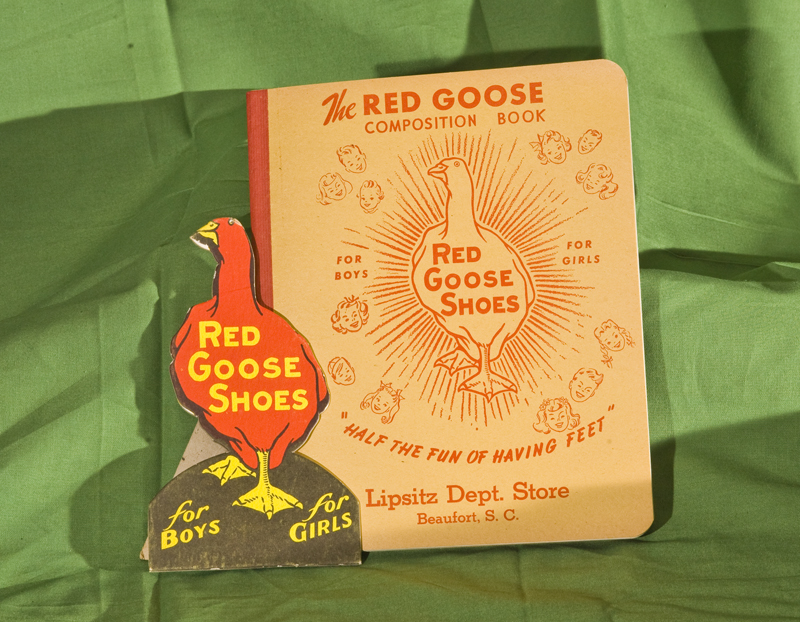 In 1900, Max Saul Lipsitz (1886-1964) immigrated from Lithuania to the United States, where he settled in Beaufort. Two years after he arrived, Lipsitz opened Lipsitz Department Store at 825 Bay Street. Up until its renovation in 1922, Lipsitz Department Store sold clothing and groceries, and later sold general merchandise and dry goods. After another renovation in 1942, Lipsitz Department Store housed a variety of goods, including clothes. In 1946, Lipsitz retired and passed the management of the store over to his son, Joseph Lipsitz (1920-2014), daughter, Ethel Lipsitz Rabinowitz (1911-1997), and son-in-law, Henry Rabinowitz (1907-1964). Ethel Lipsitz Rabinowitz co-owned the department store until she retired in 1972. Joseph Lipsitz co-owned the department store until he retired in 1986. Joseph Lipsitz’s wife, Lucille Bass Lipsitz (1930-), along with other family members, managed the department store until it closed in 2009.