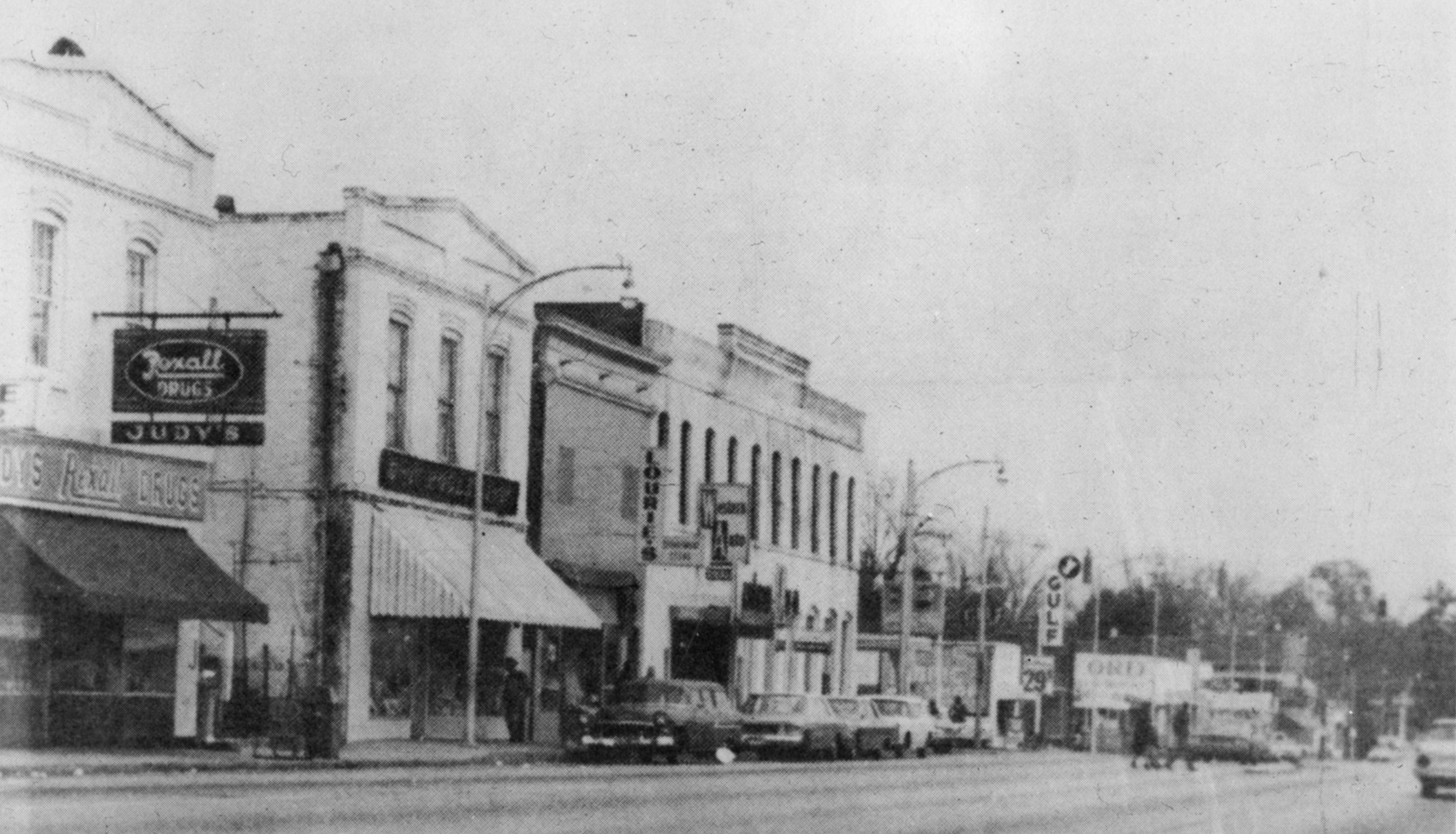 Louis Lourie viewed his role in the store as administrative, and Annie and their children often handled sales. Louis also spent a month each summer in the Northeast buying from wholesale markets. Lourie’s carried a wide range of clothing and sewing supplies, and often advertised in The Dorchester Record as “The store of a thousand bargains.” Like other merchants in South Carolina, Louis struggled during the Depression, eventually closing all but the St. George and Millen stores. He sold this store about 1935 and moved to Millen, while Annie and the children remained in St. George. A few months later, the Louries managed to buy the store back with the help of Annie’s cousins, the Karesh family. The St. George store was primarily managed by Annie throughout the 1930s and 1940s, with help from her children. Sol and Mick established the first Lourie’s in Columbia in 1948, the same year their father died. When Annie’s youngest son, Isadore, left for college in 1951 she closed the store, only to reopen it on a part-time basis for three or four more years. Isadore Lourie, elected to the South Carolina House of Representatives in 1964, rose to become Majority Leader of the South Carolina Senate before retiring in 1992.

Main image: Lourie’s on Main (Parler) Street, circa 1950. Reprinted from The Louries of South Carolina by Karen Tannenbaum Annie and Isadore pose in front of the store, circa 1940. Reprinted from The Louries of South Carolina by Karen Tannenbaum