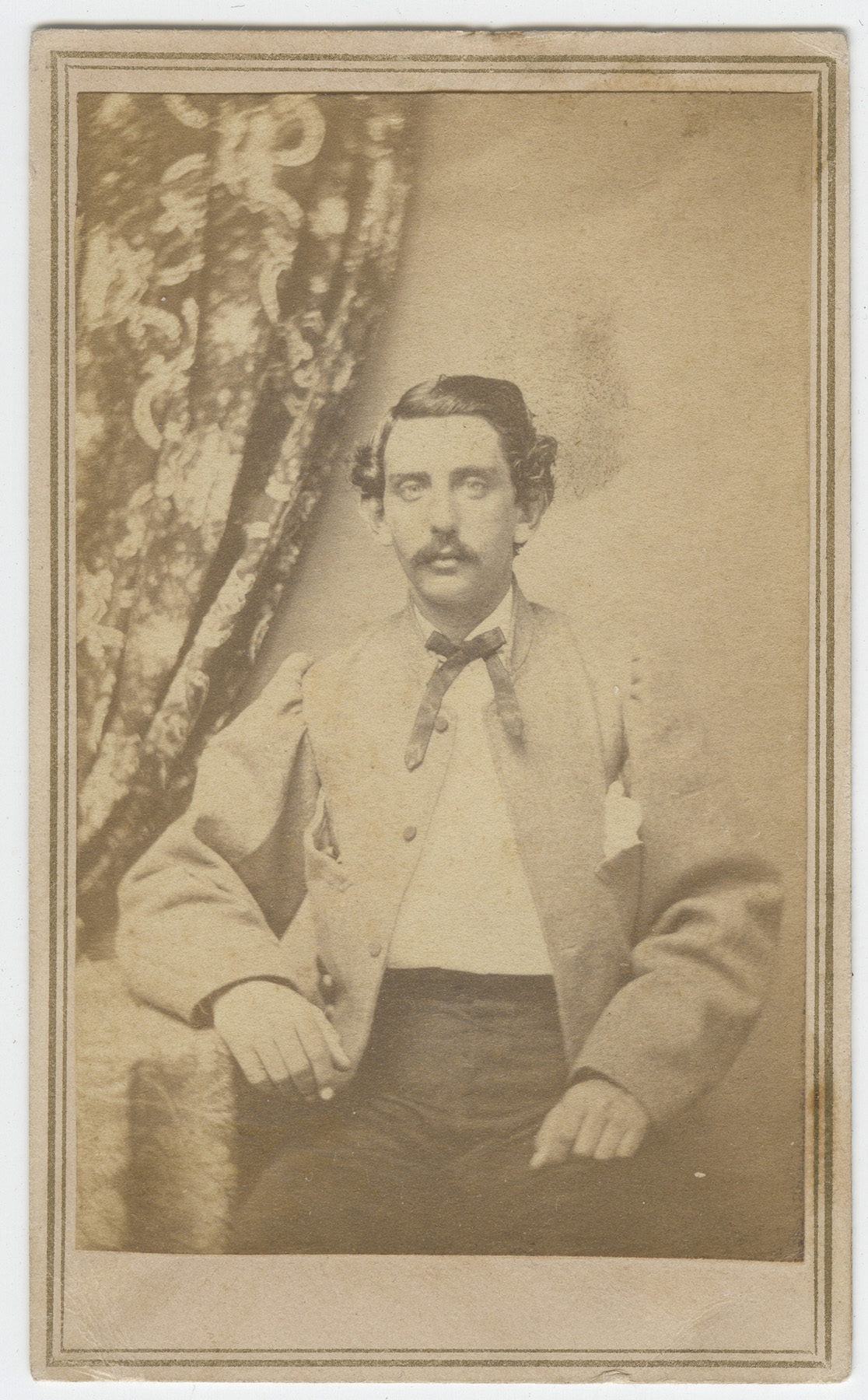 Solomon Emanuel was born in Charleston, South Carolina in 1841 to Nathan (1812-1888) and Flora Emanuel (1817-1889). By 1850, the Emanuel family was living in Georgetown, South Carolina, where Nathan worked as a baker. Ten years later, the Emanuels had become fairly wealthy, with Nathan owning $5,500 worth of real estate and $5,000 in other assets. At that time, Solomon was working as a store clerk. After service in Civil War with the South Carolina 10th Infantry, Solomon returned to Georgetown, where he worked as a retail dry goods merchant. By 1880, however, he was once again working as a clerk, possibly in his brother-in-law Heiman Kaminski’s (1839-1923) hardware store. By 1900, Solomon had moved to New York, where he would work as a merchant until his death in 1921.